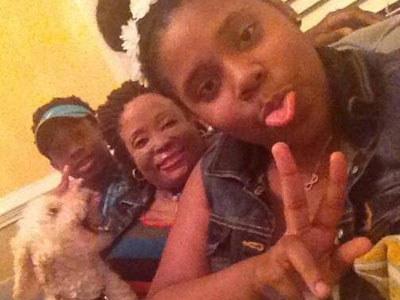 Christy Sims is a devoted mother of two whose life was forever changed on April 28, 2013, when her ex-boyfriend severely disﬁgured her by dousing her with sulfuric acid. She sustained third and fourth degree burns to over 20 percent of her body, including her entire face, neck, chest and arms. After the incident, she remained in an induced coma for two months and endured numerous lifesaving surgeries at the Grady Burn Unit in Atlanta. She emerged from the coma with a resolve to survive, to return to her children and to pursue the prosecution of her abuser. Due to her diligence, her abuser was finally brought to justice on July 17, 2015 after a two-year fight.

Christy is the first reported case of an acid attack in the state of Georgia. To date, she has undergone 13 surgeries to reconstruct her disﬁgured face and body, and her personal struggle has propelled her to advocate and support other survivors of domestic violence. She has spoken out vigilantly about her experience via numerous public speaking engagements and media outlets, including V-103, WAOK, 104.7, The Tom Joyner Morning Show, The Rickey Smiley Morning Show, Channel 2 Action News, Fox 5 Atlanta, CBS Channel 46, 11 Alive News, The Atlanta Journal and Constitution, The New York Daily News, Jet Magazine and Headline News. 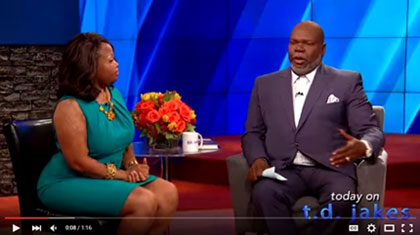 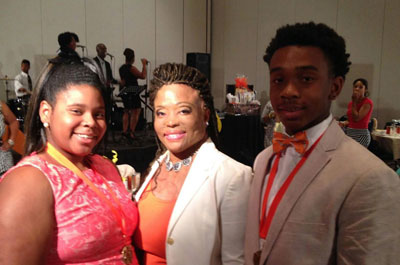 Christy’s story has touched the lives of millions around the world and possibly prevented other cases of domestic violence. She received the Fortitude Award on April 12, 2014, the Courage to Act Award on October 11, 2014, and, most recently, the Community Empowerment award and the Uplift Award for her work in advocating against domestic violence. In 2015, the Fulton County Commission honored her with the official Proclamation of April 25th as “Christy Sims Appreciation Day” in Fulton County, Georgia.

A native of Atlanta, Christy is a public speaker, a nationally-certiﬁed Clinical Mental Health Counselor and a survivor of and advocate against domestic violence. She holds a Bachelor Degree in Marketing from Georgia Southern University and a Master’s degree in Clinical Mental Health Counseling from Mercer University. Christy is also a member of the National Board of Certified Counselors, the American Counseling Association and Chi Sigma Iota National Counseling Honor Society. 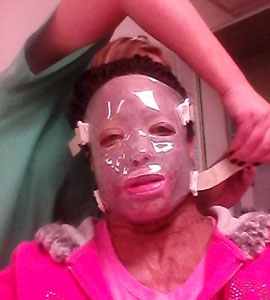 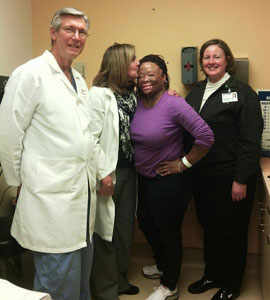 Christy was previously employed as a mental health and substance abuse counselor at STAND, Inc., a non-proﬁt organization which provides counseling, education and housing for homeless men. In that role, she provided individual counseling and facilitated therapy groups for men struggling with addiction and mental health issues. She also educated, tested, counseled and provided community outreach to those struggling with HIV and AIDS. 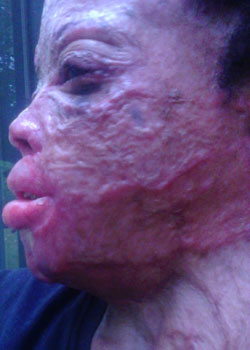 Christy is also an 18-year veteran of real estate. Prior to changing careers and pursuing counseling in 2010, she was the broker and owner of Metro Atlanta Real Estate Services. During that time, she provided community service by conducting ﬁrst-time homebuyer education classes. Her other afﬁliations have included (APCA) Association for the Promotion of Campus Activities, the National Association of Realtors, Mary Kay Inc. and Big Brothers/Big Sisters of Atlanta.